In the consecrated life, the spirit externalizes and reflects within all things with greater freedom. As the beings submerge into the consciousnesses of God, and it begins to permeate them, their lives become consecrated. They are impelled to transcendence and dedicate themselves to the evolutive work, to the expansion of consciousness of humanity and of the planet.

The consecrated life is materialized with sacrifice, the art of  turning something sacred, which includes constant renunciation to one’s very condition of human being, and the unconditional openness to the divine state.

When an individual becomes consecrated, they recognize that they are part of the higher Universe and begin to embrace broader spheres, so far unknown. They live to elevate everything that exists. They assume inner vows in practice because they know that the entire existence must reflect the surrender made to the Supreme.

The Grace Mercy Order is a religious organization of a Cristian, Ecumenical and autonomous character, not formally affiliated with any established religion. It proposes a monastic living through the consecrated life, which is based on the practice of the Christic teaching and selfless and altruistic service.

Founded in 2009, the Order tries to offer itself unconditionally as an instrument of the Divine Work, in communion with all human beings and the other Kingdoms of Nature. Above all, it has the proposal of a fraternal and communitarian life, consecrated to peace, to prayer, to good and to selfless service. 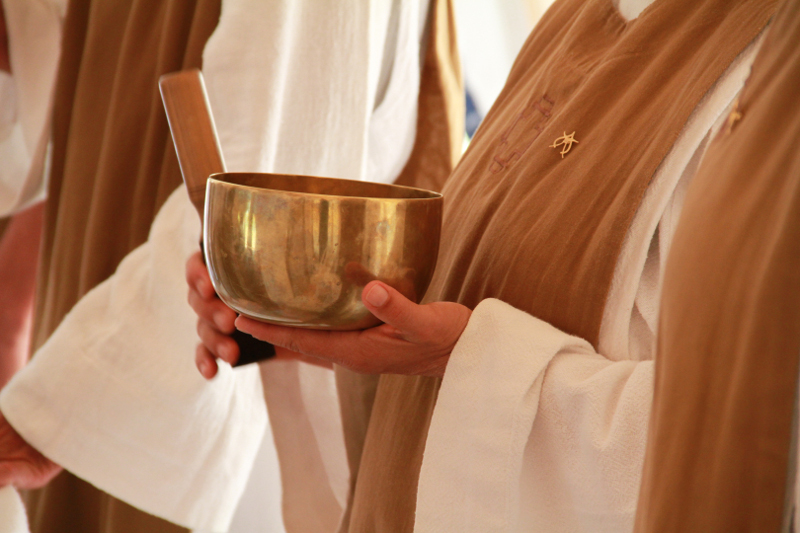 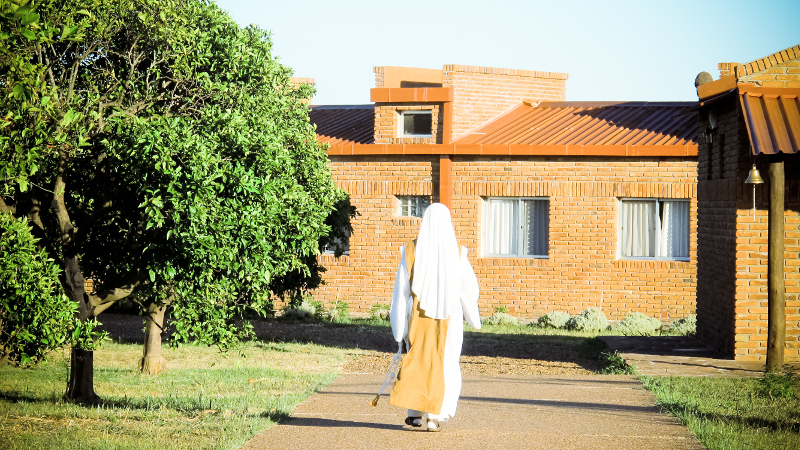 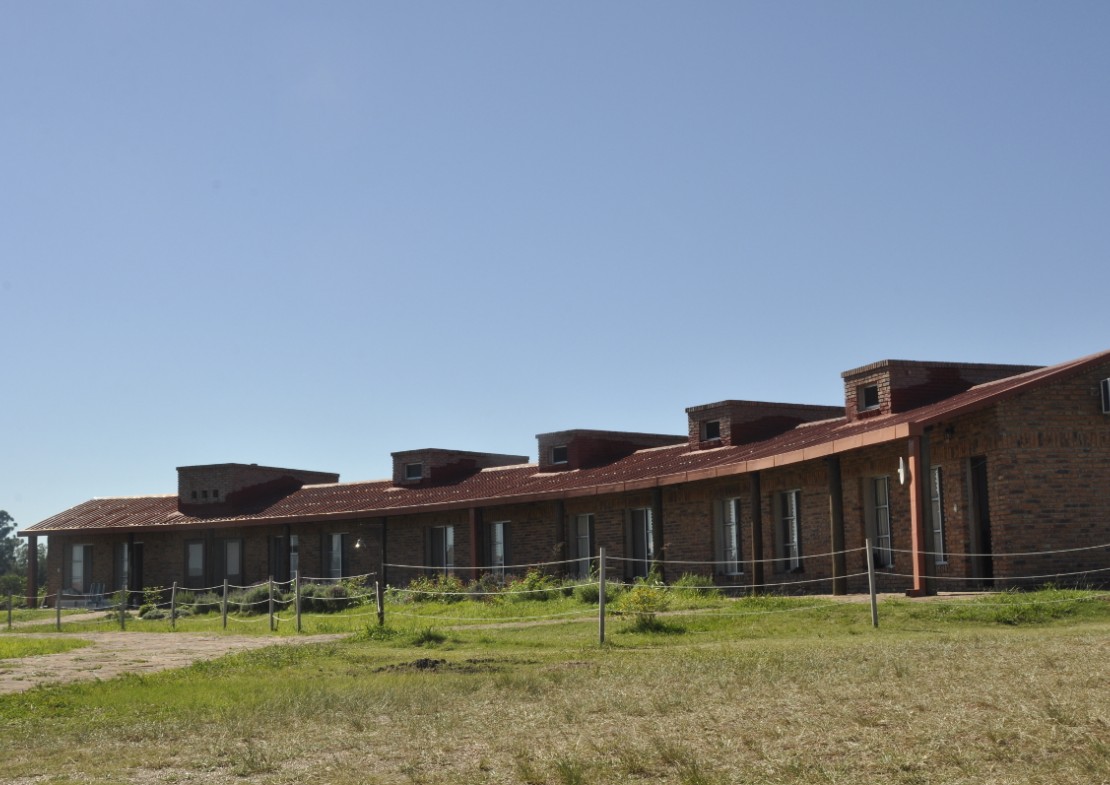 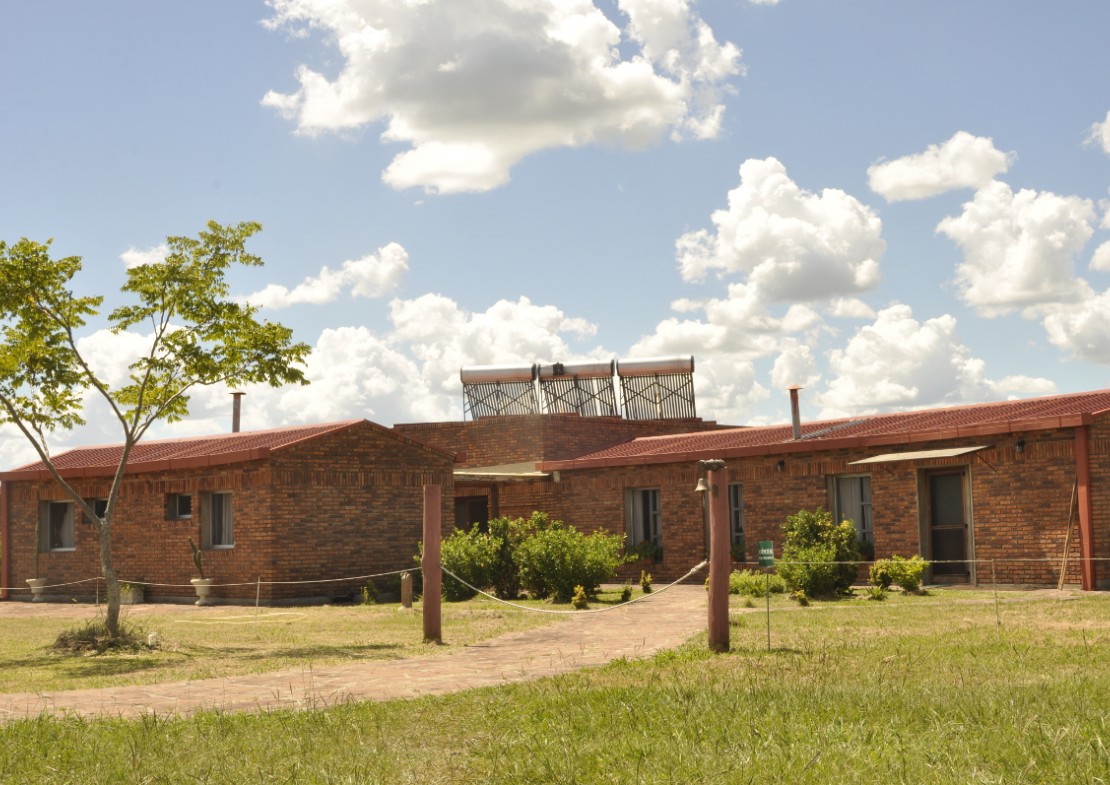 Monastery of Eternal Faith and Reconciliation

Monastery of the Sacred Heart of the Lord 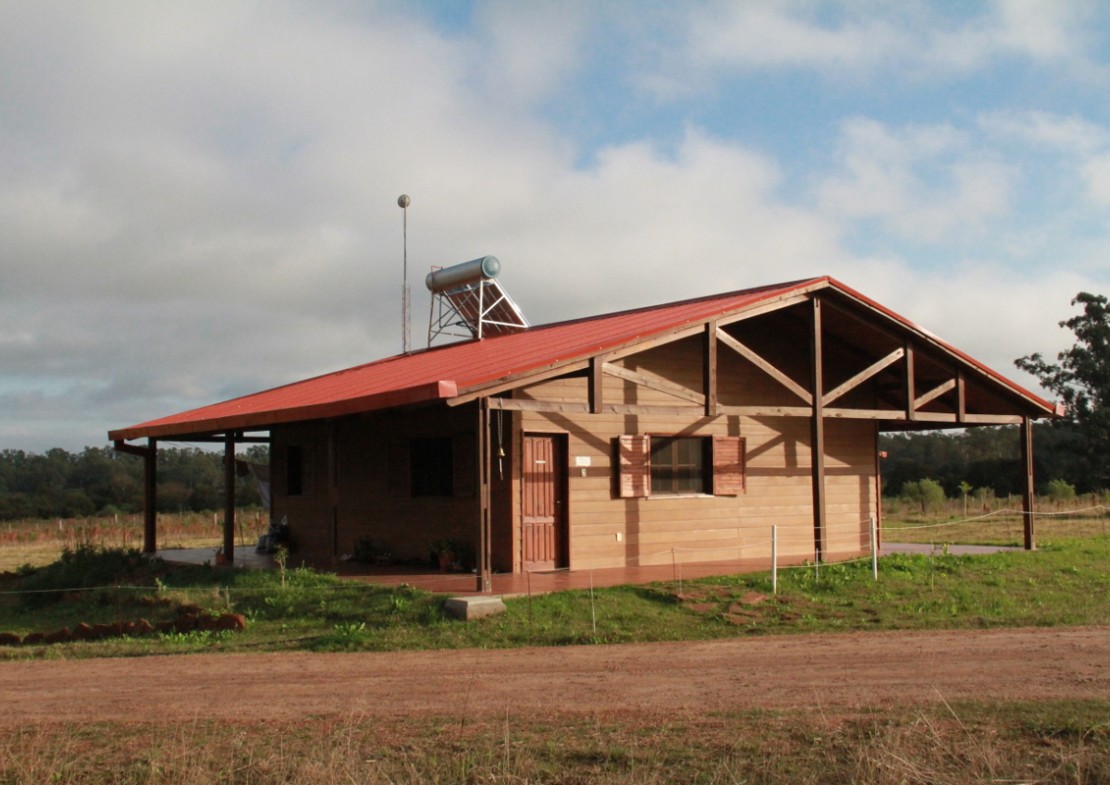 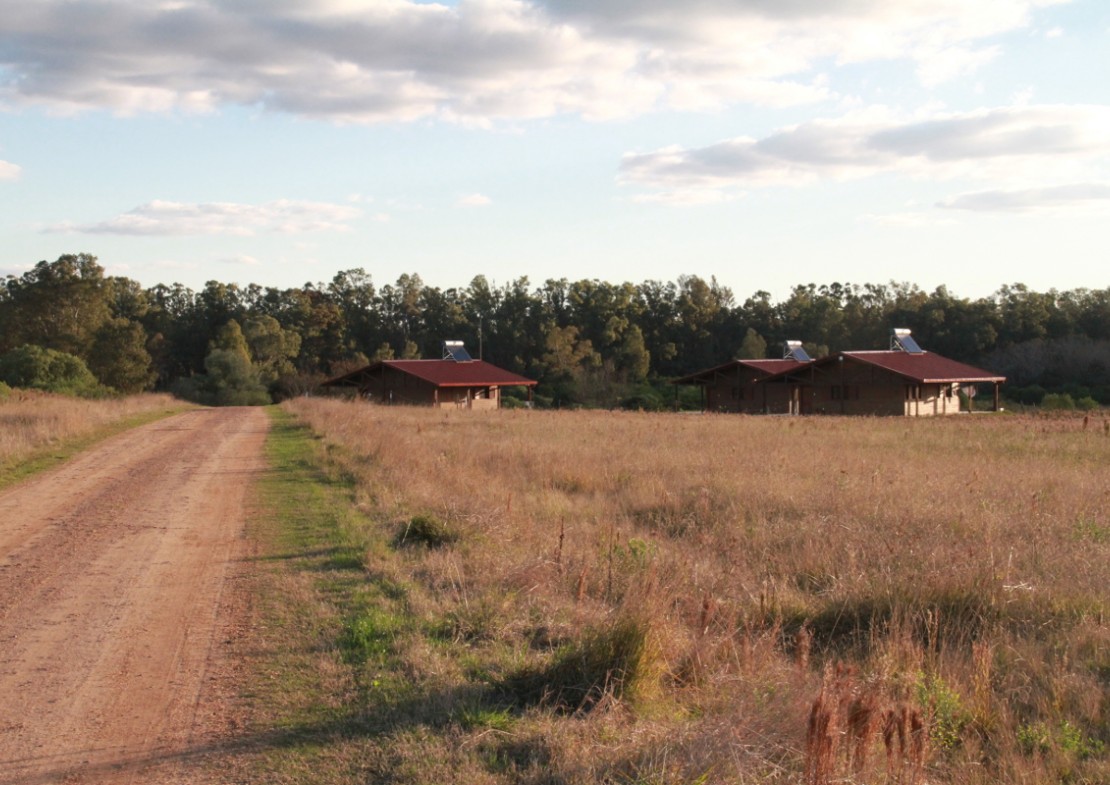 Monastery House of the Sacred Devotion 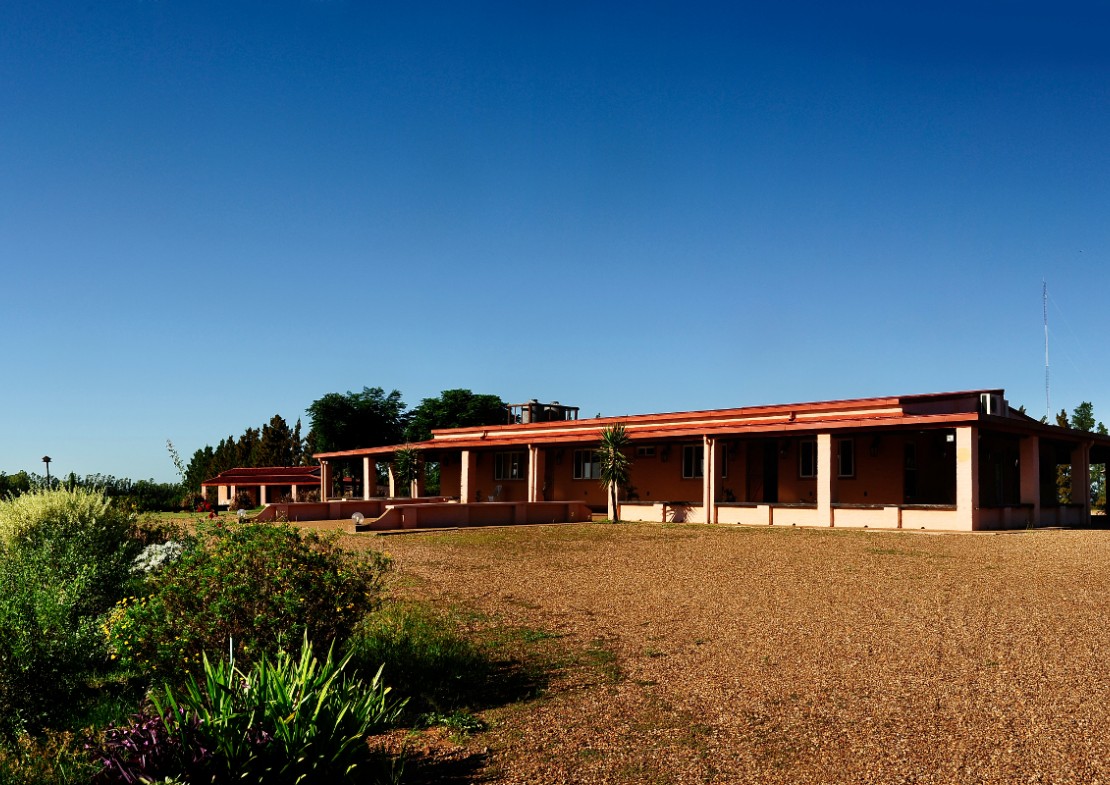 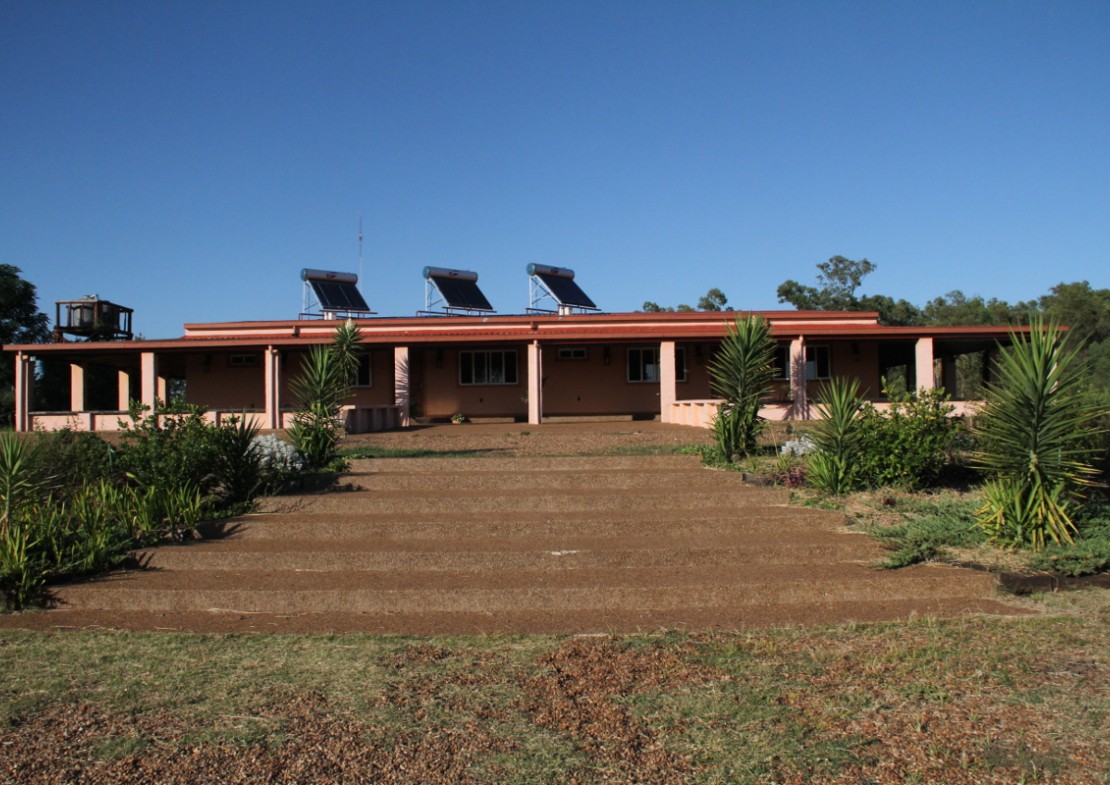 Monastery of the Assumption and the Divine Spirit

Monastery of the Sacred Cross of the Redeemer

The Order in the Light-Community 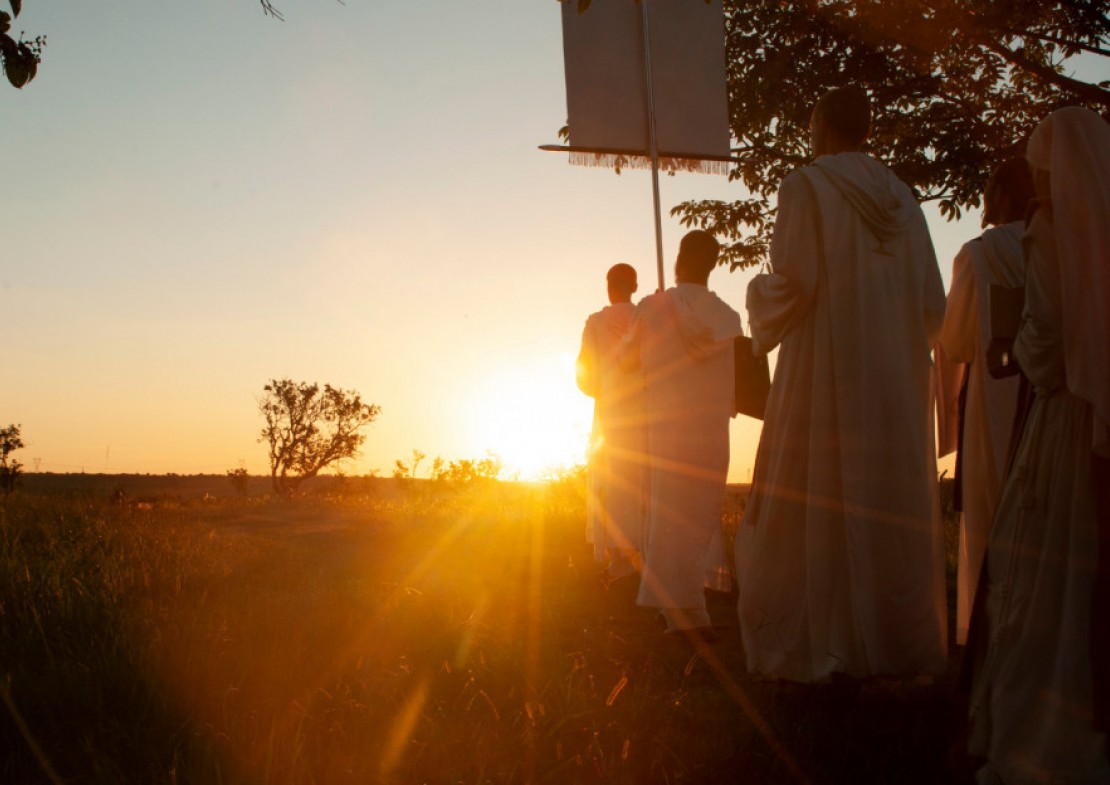 Even when one is bellow, to know how to respond to the High. 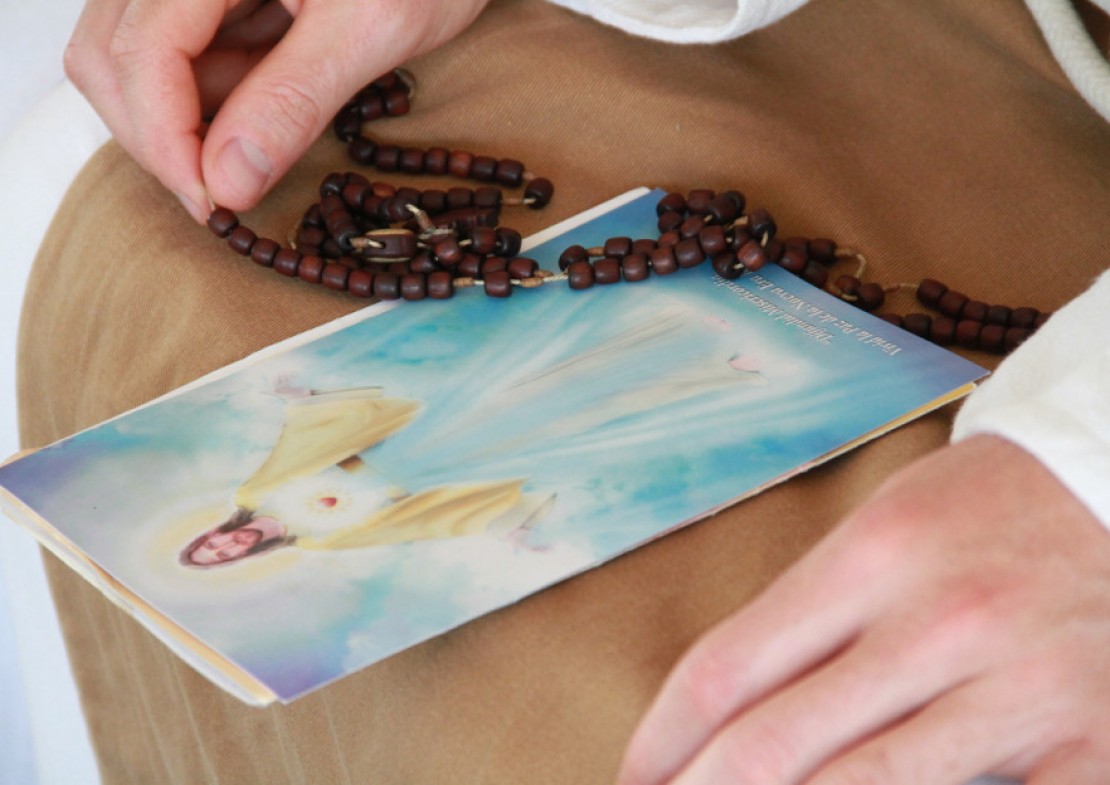 To pray without relaxing. 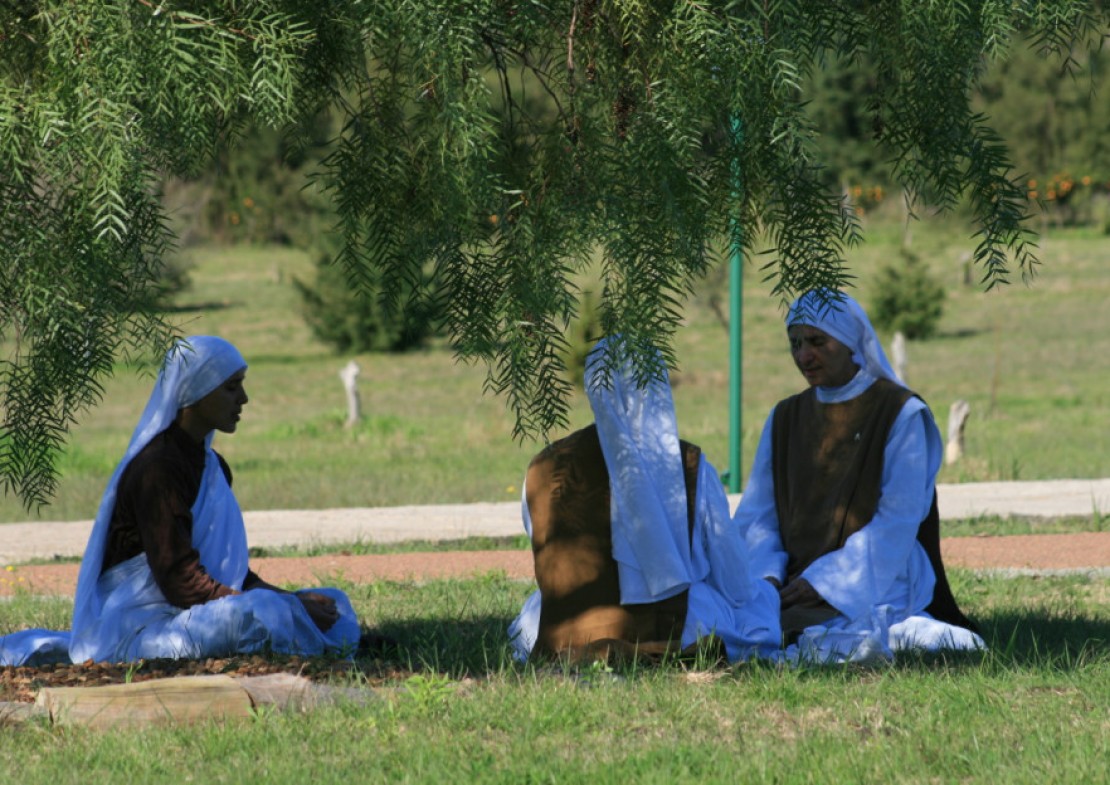 To live integrated to the Spirit. 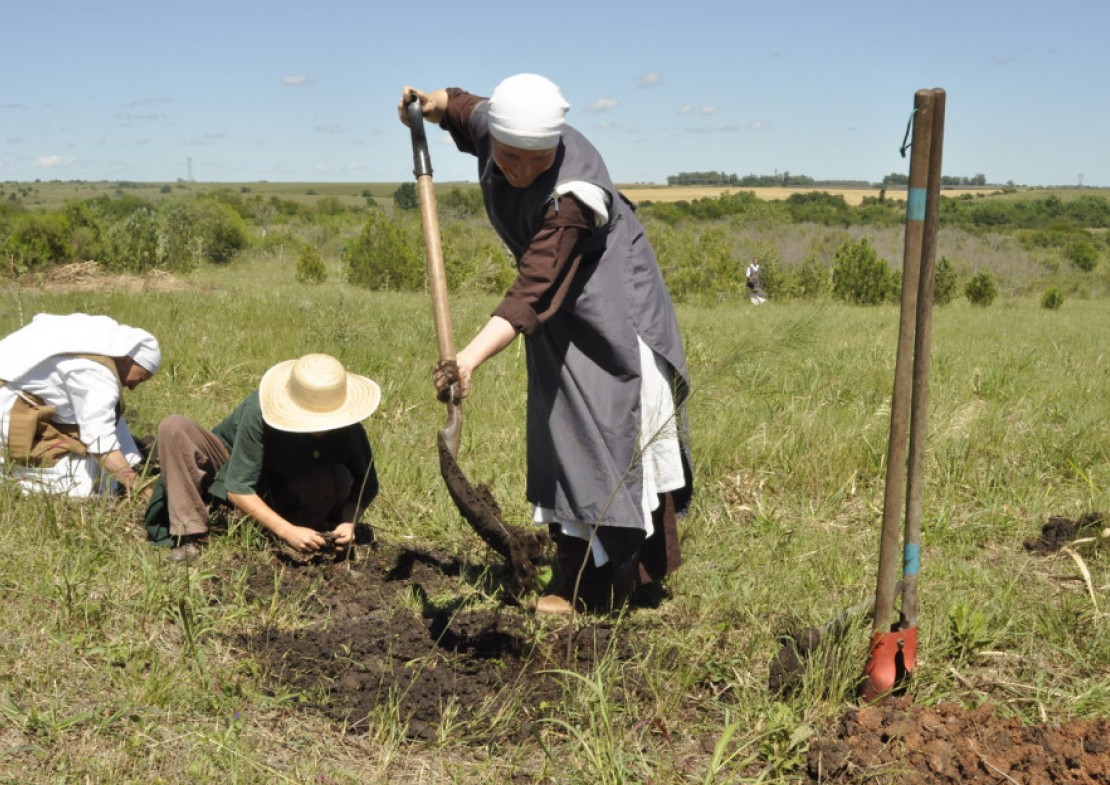 To sow Good in silence. 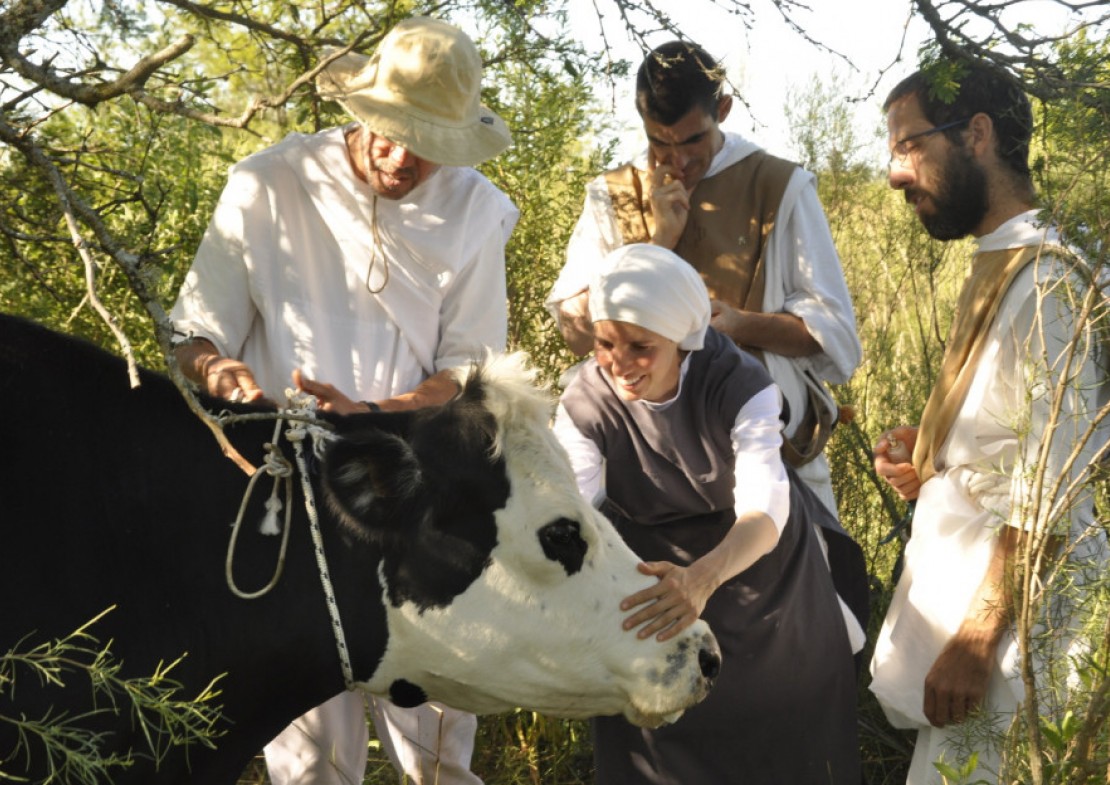 To perceive that the service that one provides is not their own. 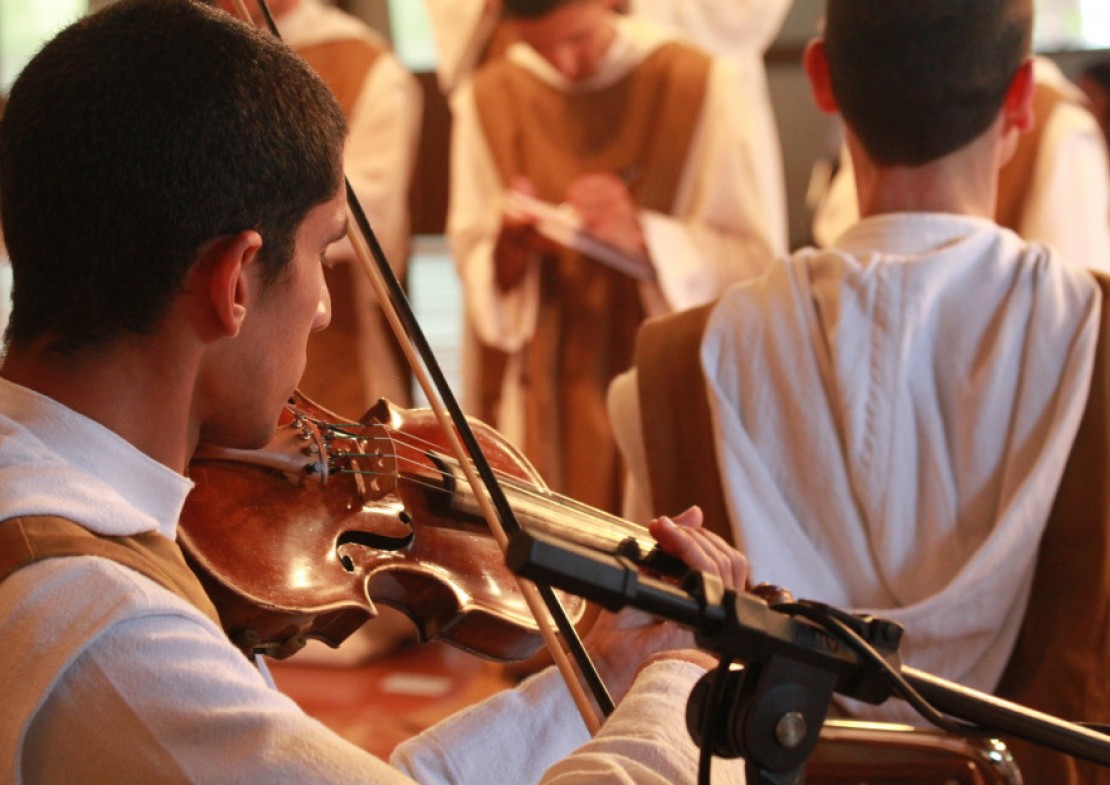 To never descend from the heights.